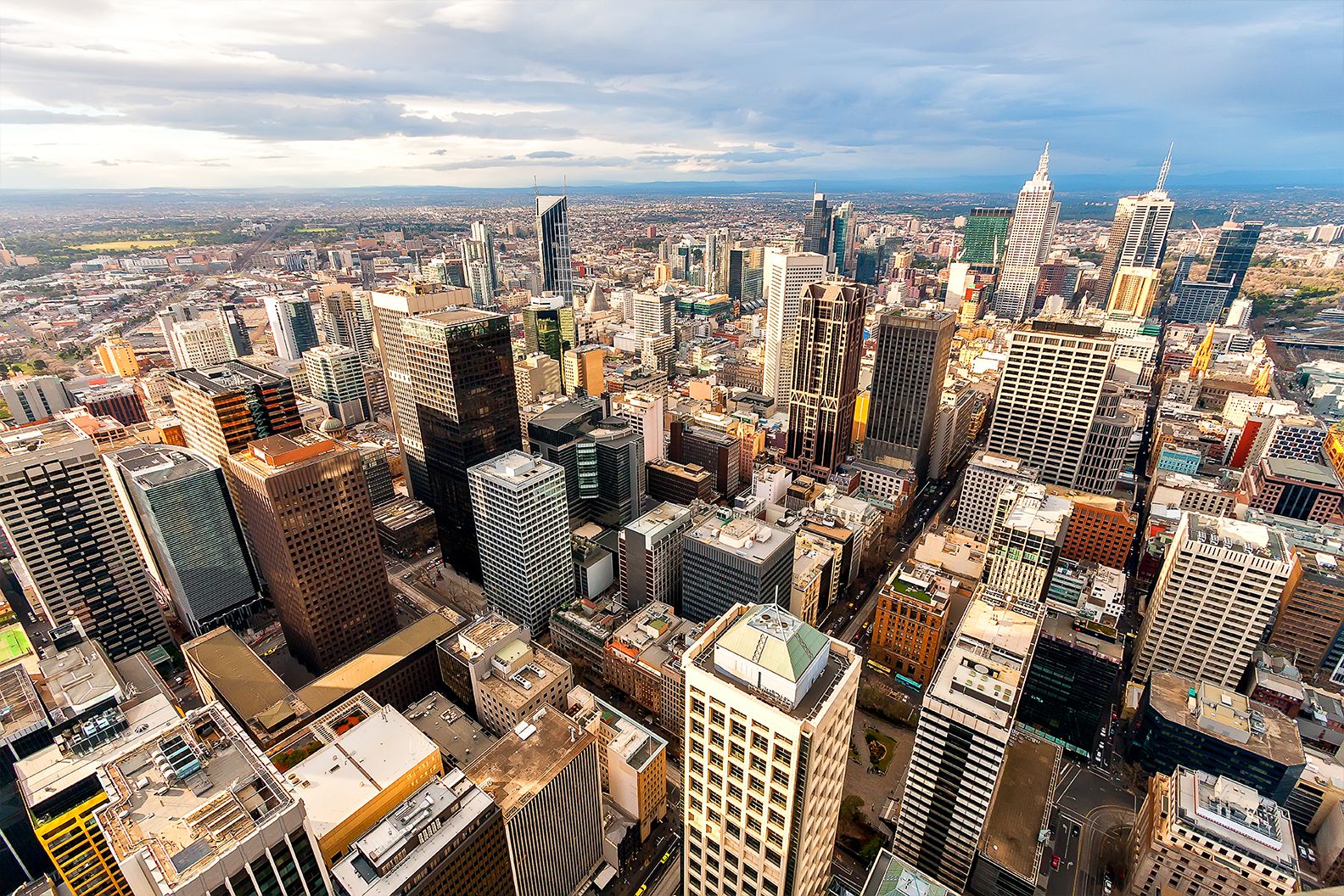 Recent amendments to the Building Act have seen some important changes to the process of appointing building surveyors for domestic projects, and appear to be intended to empower property owners.

Parliament has attempted to resolve this issue under a second round of amendments to the Building Act, which came into effect on 1 September 2016. These changes include a new amendment that prohibits builders from appointing private surveyors for domestic projects. Instead, the owner must now appoint their own surveyor.

The latest round of amendments to the Building Act follows changes that came into effect in July. Notably, these ensure that landowners will no longer be prosecuted for illegal building works as long as they have engaged a building practitioner (such as a building surveyor or architect) to work on the project. This new amendment therefore protects the owner while placing an even greater emphasis on the building surveyor and similar building practitioners, encouraging them to play a much more active role in monitoring the legality of building work.

While we welcome the latest changes to the Building Act, which aim to bring more transparency to the appointment of private surveyors and to ensure greater objectivity in the work they carry out, some concerns exist about how this new owner-appointment system will work in practice.

The main issue here is that the average person engaging someone to build a home is unlikely to know who or how to appoint a building surveyor and will likely defer to their builder for advice. Likewise, builders want a building surveyor who they can work with and understands the type of building work they are performing. The likely result is that builders will provide homeowners with a list of potential building surveyors, and leave it to them to pick someone from the list. This will naturally defeat the purpose of the amendment.

Our advice is that it’s always worth seeking legal guidance at contract stage, before appointing a building surveyor. At the very least, this will ensure that you fully understand the process and have adequate protections in place in case things go wrong.

Another benefit is that a good legal team can refer you to a building consultant to help with things like contract specifications, which, when done in conjunction with legal advice, can pay enormous dividends in the longer term.