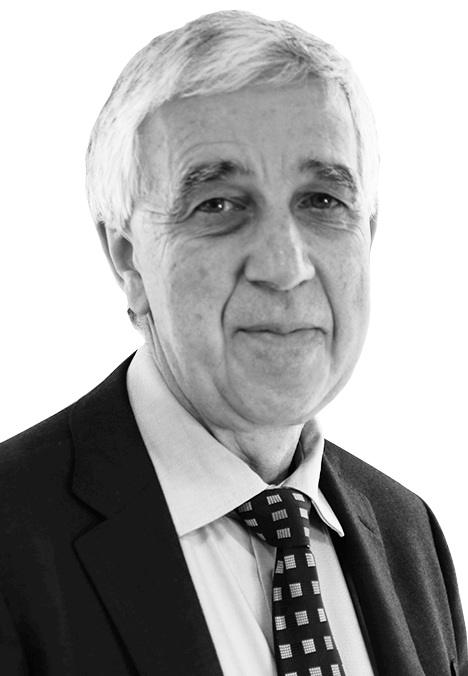 He is a fellow of VPELA, a former President of the Urban Development Institute of Australia (UDIA) and the Chair of the UDIA planning committee.

In 2016, John was again recognised as one of the leading Planning & Environment Lawyers in Melbourne by Doyle’s Guide. He is also ranked amongst the Best Lawyers in Australia (2017 ed).

John is experienced in responses to proposed acquisitions and claims for compensation. If you believe that you are affected by the Melbourne Metro Rail Project, please contact John for an initial consultation. 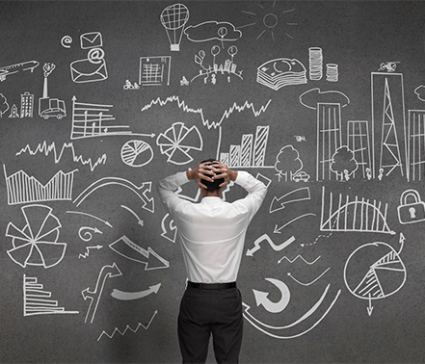 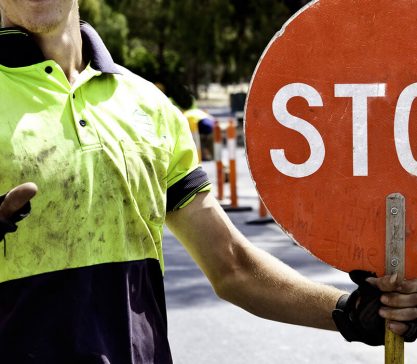 A recent warning about bearing the risk of DCP Infrastructure Projects

What is a Garden?

In early 2017, the Government introduced further changes to the residential zone provisions.  Significantly, the restriction of the number of dwellings in the Neighbourhood Residential Zone of 2 was removed.  This was a sensible reform. 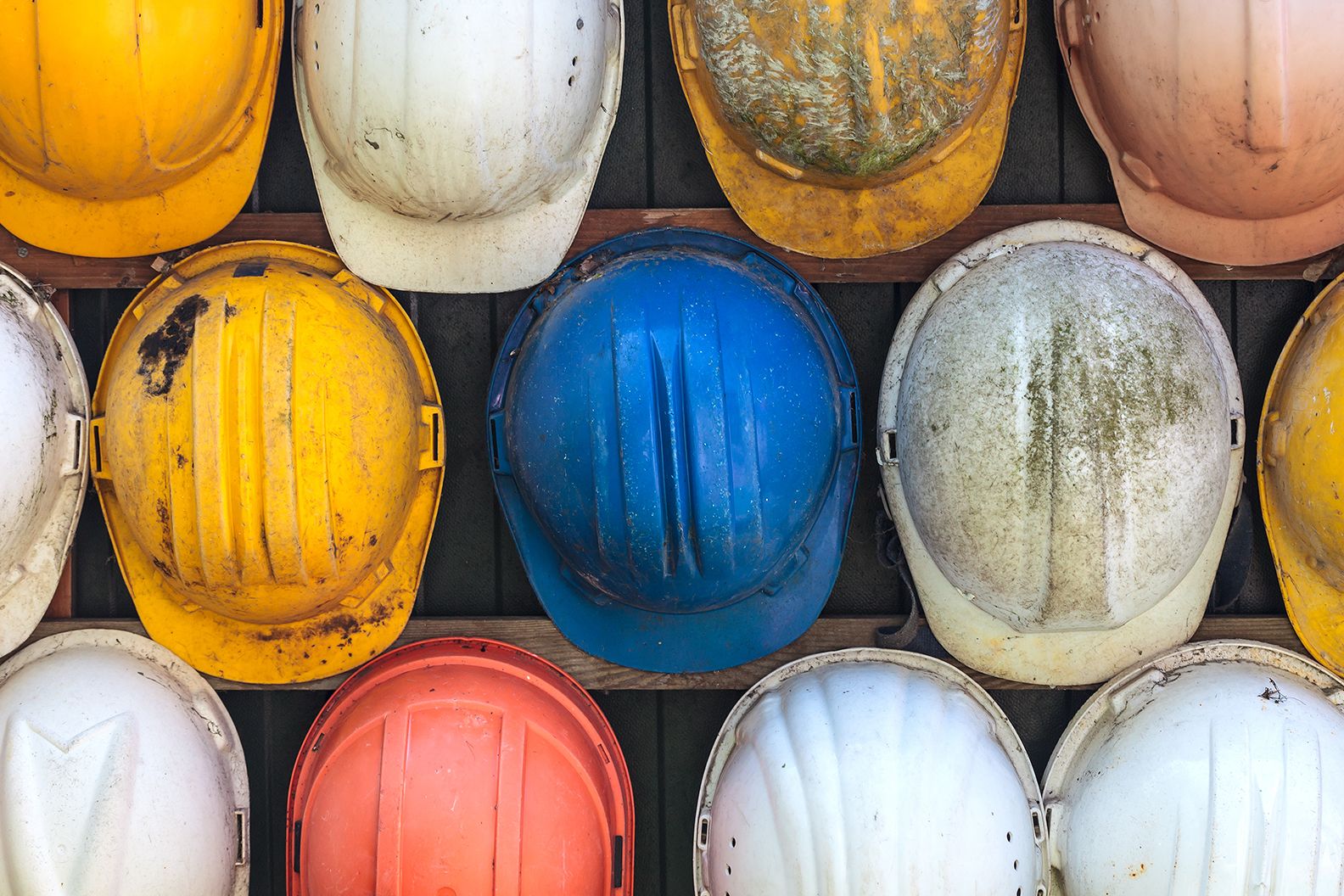 As a 28-level tower has recently been given approval as part of Lendlease’s $2.5 billion…