Robert joined the team at Best Hooper in 2019.

Robert completed his undergraduate Bachelor of Laws with Honours in 2008 and has since completed a Master of Commercial Law at the University of Melbourne with First Class Honours.

Robert was admitted to practice by the Supreme Court of Victoria in 2009 and has since grown his general commercial litigation practice with a focus on property, leasing and general land law disputes. Robert brings sharp legal and strategic thinking to complex disputes, combined with a commercial outcomes-based approach to deliver outstanding results for his clients. Robert acts for landowners, developers, high-net-worth individuals and corporate clients in a variety of disputes across all Victorian Courts and Tribunals.

From 2014 to 2016, Robert worked in London at the prominent global US law firm Quinn Emanuel Urquhart & Sullivan LLP. During his time in London, he worked on a range of large-scale ‘mega’ litigation files, including the multibillion-dollar class action launched against the Royal Bank of Scotland. Upon his return to Australia, Robert worked as a general commercial litigator at a national mid-tier firm before making the move to Best Hooper.

Robert’s principal areas of practice include:

Robert is a member of the Law Institute of Victoria and is entitled to practice in both the Victorian and Federal jurisdictions. 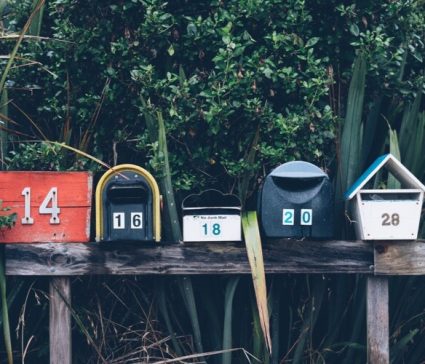 Have we hit bottom of the market – population and building approvals projections?