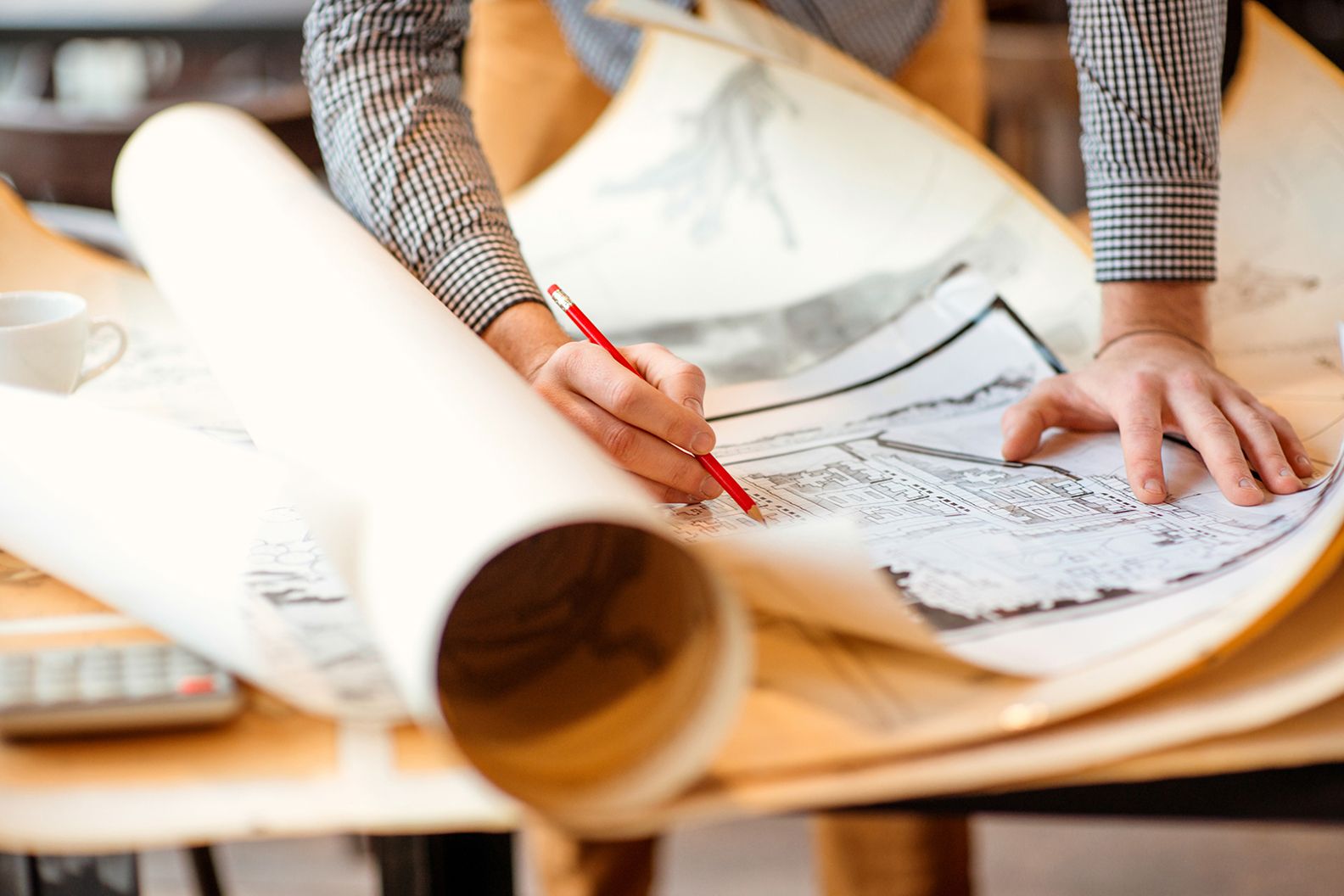 Imagine coming home one day to discover that your eaves have been cut back and your gutters removed. This is exactly what happened to our client when a building surveyor acting for a neighbouring owner thought they had the legal authority to modify his house.

It began when our client bought a property on subdivided land. The neighbour, who had sold the property, was planning to build on the adjoining lot but later on discovered that the boundaries had been surveyed incorrectly. As a result, part of our client’s roof and gutter was overhanging the neighbour’s land by about a foot. Rather than amending the building plans, a builder was engaged to come in and cut back our client’s home.

The dispute was taken to the Building Appeals Board and the Board found in our client’s favour. The Board confirmed that the building surveyor had no legal authority to require or permit the eaves and gutters of the neighbouring property to be removed and the result is that they can and will remain intact. As we were able to prove, you can’t just cut back someone’s home.

Mistakes can happen and sometimes a building surveyor simply gets it wrong. In this case, we were able to prove that they got it wrong twice!

Following the hearing, we are pleased to report that the parties are co-operating to realign the boundaries between the two lots to their originally intended position. They were able to reach agreement on this point without further litigation.

Last year, in another case involving title rectification, ASA Nominees Pty Ltd v Owners Corporation PS 513436B and Adamopoulos [2016] VSC 562, the parties were less fortunate and required a ruling from the Court to resolve the issue. In the Judgment, Derham AsJ explained the relevant principles:

74 Given that the Tribunal found that the parties’ intention was, respectively, to sell and buy Shop 4, the presence of the mistake by Ms Adamopoulos as to the dimensions of Shop 4 does not properly result in a finding that there was no common intention. This involved the application of the incorrect test for rectification. The intention as to the subject matter of the sale being Shop 4 was the governing or predominant intention of both parties and the relevant common intention for the purposes of the equity of rectification.

75 What is the correct test for rectification? In The Club Schanck Resort Company Limited v Cape Country Club Pty Ltd, the Court of Appeal regarded as unexceptional the following statement from Dr I.C.F. Spry’s The Principles of Equitable Remedies:

Where all parties who execute a document intend that the provisions of the document should accord with an agreement entered into by them, or with a common intention possessed by them, but due to a mistake shared by all of them it does not do so, rectification is ordered by the court, in the absence of special circumstances that make this course unjust.