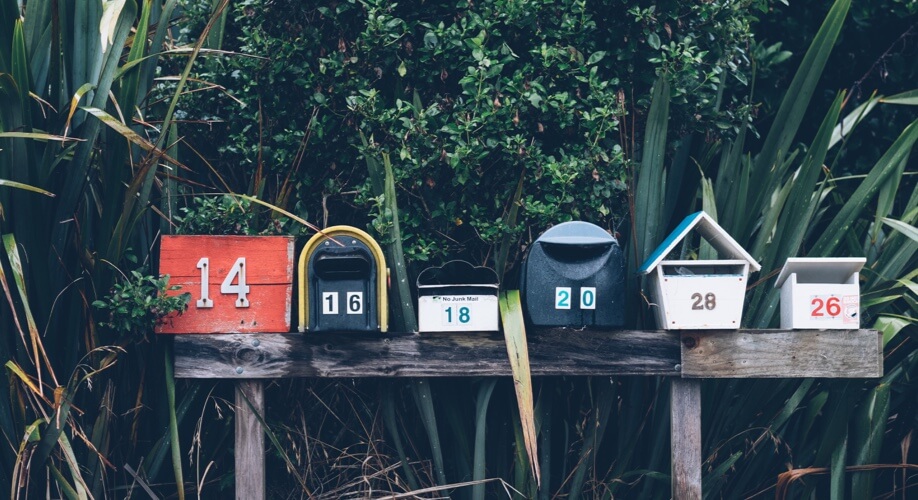 Legislation often allows for the service of documents by sending them through the postal service. As long as you properly address and send the document, a person then proceeds on the basis that the document has been properly served by post. For example, the Building Act provides that any document to be served or given to a person under that Act may be served or given by sending the document by post addressed to the person at the person’s usual or last known place of residence or business. While this all sounds simple, on occasion, a dispute does arise regarding whether a person has been properly served by the sending of a document through the postal service. We recently had cause to assist a client in a proceeding before the Building Appeals Board (Board) which dealt with that very question in the context of a protection works dispute (see the following hyperlink which will take you to the published decision: Rattray v Building Recovery Pty Ltd [2021] VBAB 1). The outcome of the case should give pause for thought to anyone considering serving a document via the postal service.

In our case, the client had received a Form 7 Protection Works Notice from a neighbouring developer. The client then responded to the notice within the statutory timeframe and the matter was proceeding in the usual course. The normal process would be that the parties then attempt to reach agreement as to the nature or scope of the protection works, failing which the building surveyor will determine the matter by issuing a notice to the neighbouring parties. The parties failed to reach agreement, however, the client never received a notice of determination from the building surveyor as is required by the Act. In spite of this, building works appeared to be proceeding next door unabated. Growing increasingly concerned, an application was made to the Board seeking that all works stop, and a specific complaint was made regarding the apparent failure on the part of the building surveyor to issue a determination regarding the protection works prior to issuing the building permit.

At the first directions hearing, the neighbouring developer turned up and put to the Board that the application was out of time as the building surveyor had in fact determined the protection works almost one year earlier and that he had properly served our client by sending the document by ordinary pre-paid post.

Best Hooper put on affidavit evidence to rebut the presumption that delivery of the notice had occurred one year prior. The client in this case had set up a mail redirect to a private PO box under lock and key and she was the only person accessing the PO box during the relevant period (and she checked it a couple of times a week, expecting something to come from the neighbour or the building surveyor). On that basis, the client was able to depose in some detail to the fact that no notice or determination had ever been received by post.

The Board ultimately accepted the uncontradicted evidence of our client and it found that, on balance, the document had not been delivered in the course of the usual post and it had not therefore been properly served in accordance with the Act.

What lessons can be learnt from this decision?

There are often important consequences that flow from service, or deemed service, of a document through the post. In the above case, a statutory appeal window began running on the date the notice was given (and this appeal right was lost 14 days later), so the date of service was of vital importance. Further, the building surveyor then proceeded to issue a building permit acting on the mistaken assumption that he had properly effected good service via the post. Another example would be the service of statutory demands on companies which require a response within 21 days of service lest the company be considered to have committed an act of insolvency. Often people serve these statutory demands on companies by post to the registered address in accordance with section 109X of The Corporations Act. The service of demands or documents in this manner presents some risk to the sender as you do not know that the person who is intended to receive the document actually received delivery in the usual course of the post. If sufficiently detailed evidence can be put on to rebut a presumption that the document has been delivered by post, it might then be that you have not effected good service, despite the fact that the legislation allows for service by post.

As the Board noted in the above case:- the outcome aptly illustrates the importance of considering whether additional safeguards should be implemented by the sending party in attempting to effect service of a document. The Chairperson specifically noted that an additional safeguard might be as simple as adopting a process where pre-paid mail requires a signature from the recipient at the time of delivery. The failure to take any precautions exposes the person serving a document to a risk that a finding will subsequently be made that the document was never properly served (and any subsequent steps taken in reliance on service, may be in error).

Please feel free to contact our office should you have any questions or comments, or if you need any assistance from a member of our Disputes Team associated with protection works or other disputes. 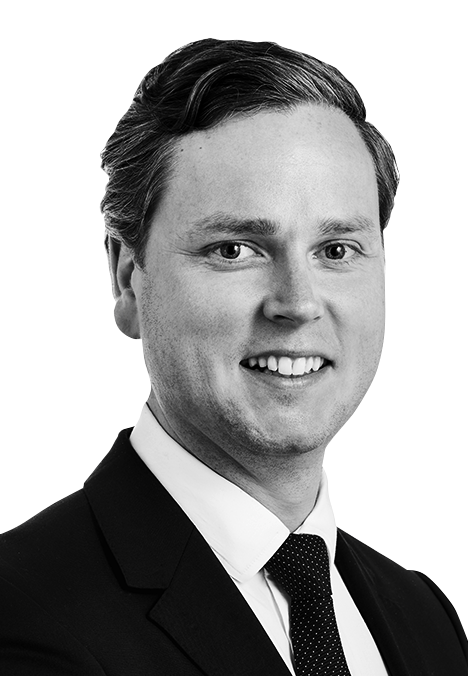