VCAT Decision on the Transitional Provisions in Reformed Residential Zones 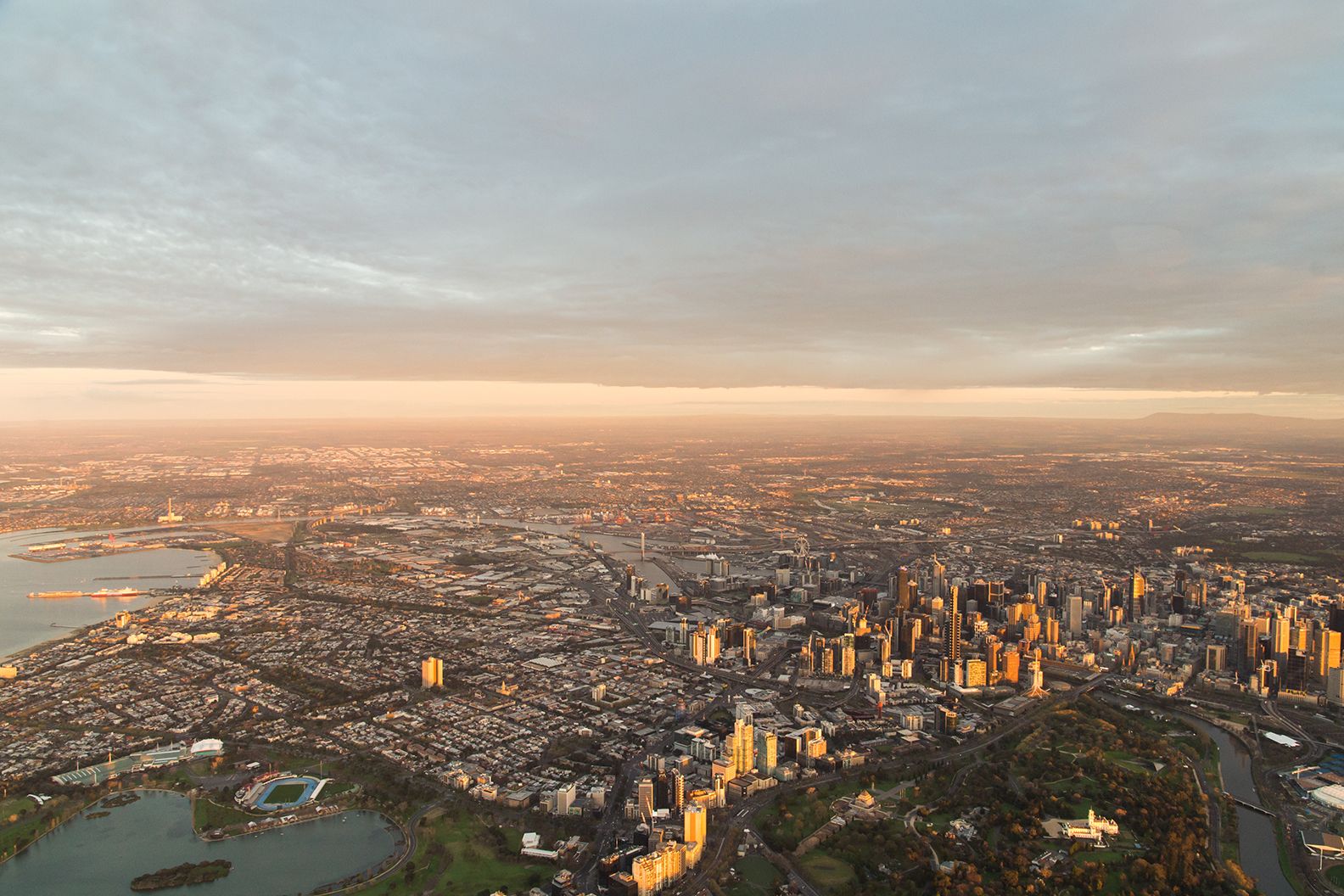 The industry has been grappling with the various changes that have been made to the Planning Schemes of late. What has become apparent is that the transitional provisions introduced by Amendment VC110 on 27 March 2017 in relation to the reforms to the residential zones and more recently in relation to the apartment guidelines introduced by VC136 on 13 April 2017 in Clause 58, have already begun to cause confusion as to the applicability of the transitional provisions in relation to current applications, amendment of current applications and existing planning permits.

One of the first Tribunal decisions that has considered the transitional provisions in the reformed residential zones introduced by Amendment VC110 is Harsley v Banyule City Council [2017] VCAT 623. The facts in that case were:

The following questions of law were referred to a legal member to be determined:

In the opinion on the questions of law by Deputy President Dwyer, the Tribunal held in relation to the first question that the transitional provision applied. In particular, the Tribunal rejected the argument that because the permit trigger under the SLO was for a building of a particular height that the transitional provision did not apply to the proposal which was a dwelling. 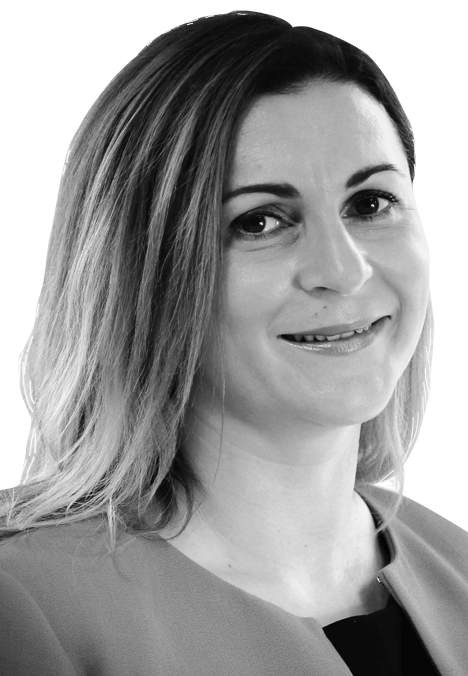 Tania joined Best Hooper in 2000 after completing a Bachelor of Law (Honours) and Bachelor of Arts at Monash University. Tania has been a partner of the firm since 2006 and practises predominantly in town planning law, property law and land compensation.