In the recent decision of Kevak Hotels Pty Ltd v Darebin CC [2022] VCAT 318 (“Kevak Hotels”), the Tribunal clarified that where an existing use right is established for the use of land for the sale and consumption of liquor, no further planning permission is required under Clause 52.27 to extend the hours of operation of a licensed premises. This decision also has implications for licensed premises where the following changes are sought:

The operators of licensed premises benefitting from existing use rights will no longer need to seek a planning permit under Clause 52.27 of the Planning Scheme for such changes.

In the Kevak Hotels decision, the Tribunal issued a declaration under Section 149A of the Planning and Environment Act 1987 (Vic) that the Olympic Hotel at 31 Albert Street, Preston:

A permit is required to use land to sell or consume liquor if any of the following apply:

In issuing the declarations sought by the hotel operation, the Tribunal, constituted by a legal member, rejected Darebin City Council’s (Council) argument that Clause 52.27 of the Planning Scheme does not prevent the continuation of the existing land use but regulates the sale and consumption of liquor when changes are contemplated to the licence.

“The establishment of existing use rights not only protects the use of the subject land for the purpose of a hotel but also allows the uses and activities that comprise that use to intensify overtime.”

The Tribunal criticised Council for maintaining “an outdated and potentially erroneous view that Clause 52.27 does not prevent the continuation of an existing use right, provided the uses and activities remain “unchanged””, finding that such an approach would constrain the scope of existing use rights contrary to the established principle that existing use rights may be intensified provided that the underlying purpose of the use does not change.

The Tribunal relied upon Tribunal’s comments in McKinnon Hotels Pty Ltd v Glen Eira CC [2014] (Red Dot) [2011] VCAT 41 that such a permit application could refused which would impose a fetter on existing use rights.

Implications of the decision

The decision represents a departure from earlier Tribunal decisions in which the Tribunal had considered permit applications where changes were proposed venues relying upon existing use rights.

While the Kevak Hotels decision relates to proposed extended hours of operation, we consider that the decision will likely be applied to the other circumstances which trigger the requirement to obtain a permit under Clause 52.27, namely:

The Kevak Hotels decision is likely to have broad implications for the hospitality industry where reliance is placed on existing use rights.

If you require specific advice in relation to this decision, please contact a member of our planning law team. 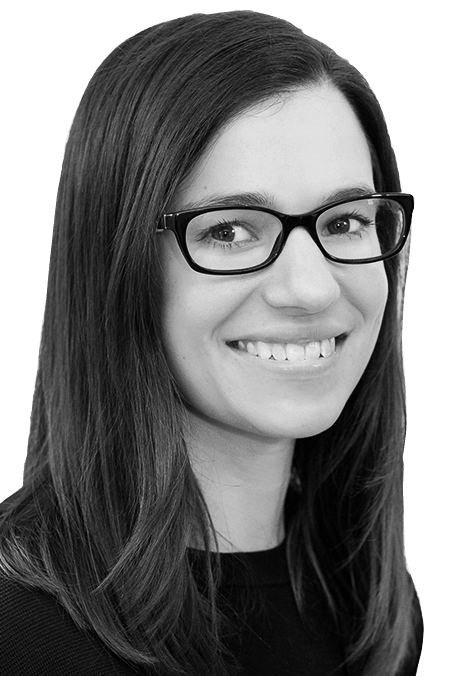 Emily joined Best Hooper in November 2015 and is part of the town planning practice representing developers, councils and objectors.