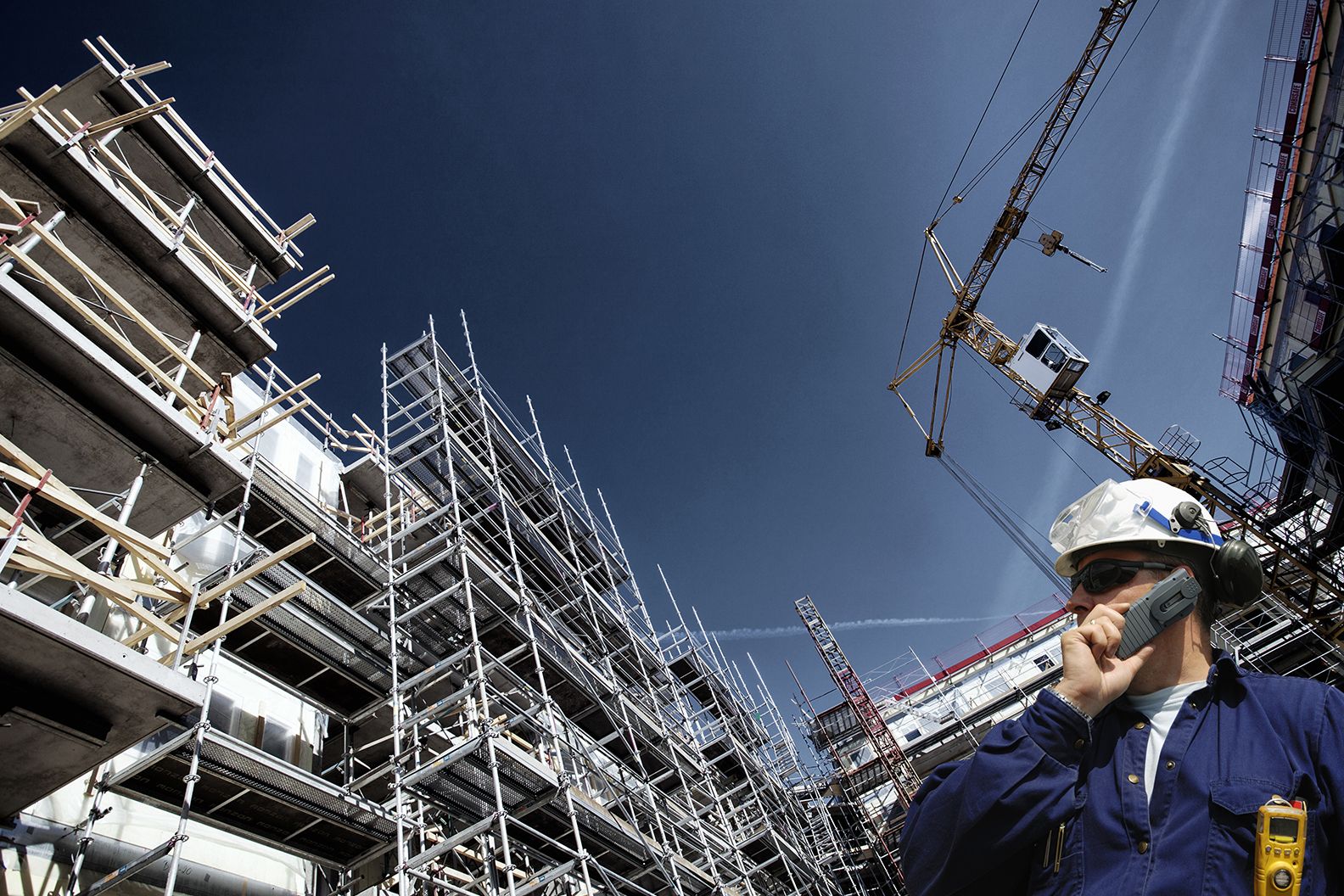 We all know that development contributions help fund vital infrastructure in key growth areas of our state but, until recently, a lack of clarity around what these contributions should actually be has caused frustration along with unnecessary red tape for many property developers.

Fortunately, this all looks set to change with the introduction of a standard levy for Melbourne’s Greenfield Growth Areas. Late last month the Minister for Planning approved a new system for the Infrastructure Contributions Plan (ICP) based on standard levies, which now applies to the city’s South East and North and West regions. While the levy is higher than many in the industry may have wished, we believe it will remove uncertainty around contributions and, importantly, create a sense of consistency between councils.

The ICP standard levy will apply to any development applications lodged in the nominated Greenfield Growth Areas from 27 October 2016 and will be charged as follows:

The levy is designed to fund the construction of community and recreation facilities and transport infrastructure as well as funding the acquisition of public land for these purposes.

The new system also offers a degree of flexibility in that developers have the potential to provide works-in-kind in exchange for part or all of their standard levy obligation. There may also be an opportunity to negotiate the levies, although it is not clear what the negotiation would involve or how requests for flexibility would be assessed at this stage.

While the new ICP standard levy is introduced, the existing Development Contributions Plan (DCP) will continue to operate under the relevant planning scheme, which should make the transition to the new system a little smoother for existing projects.

It also important to note that developers should be prepared for the introduction of more levies next year, as part of the overall ICP system. This plan may see councils apply an additional supplementary levy, subject to state government approval, based on the actual cost of a required infrastructure item.

While the new standard levy is higher than expected, it removes much of the debate around development contributions and will give developers greater clarity about their obligations. It will also create an even playing field within these two growth regions – and this can only be a good thing. 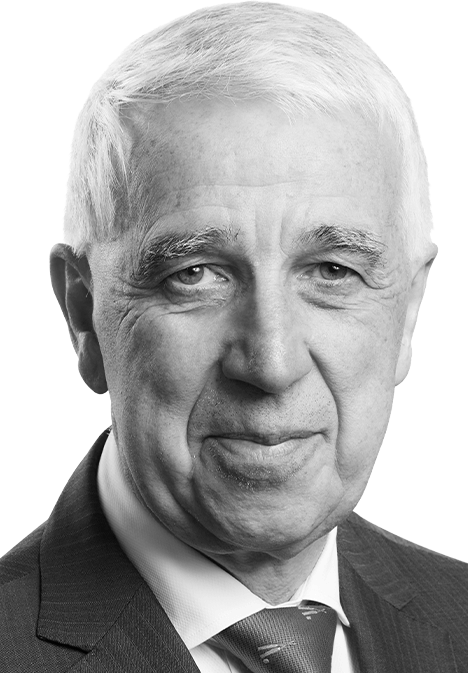