Maximising the Development Potential of Land 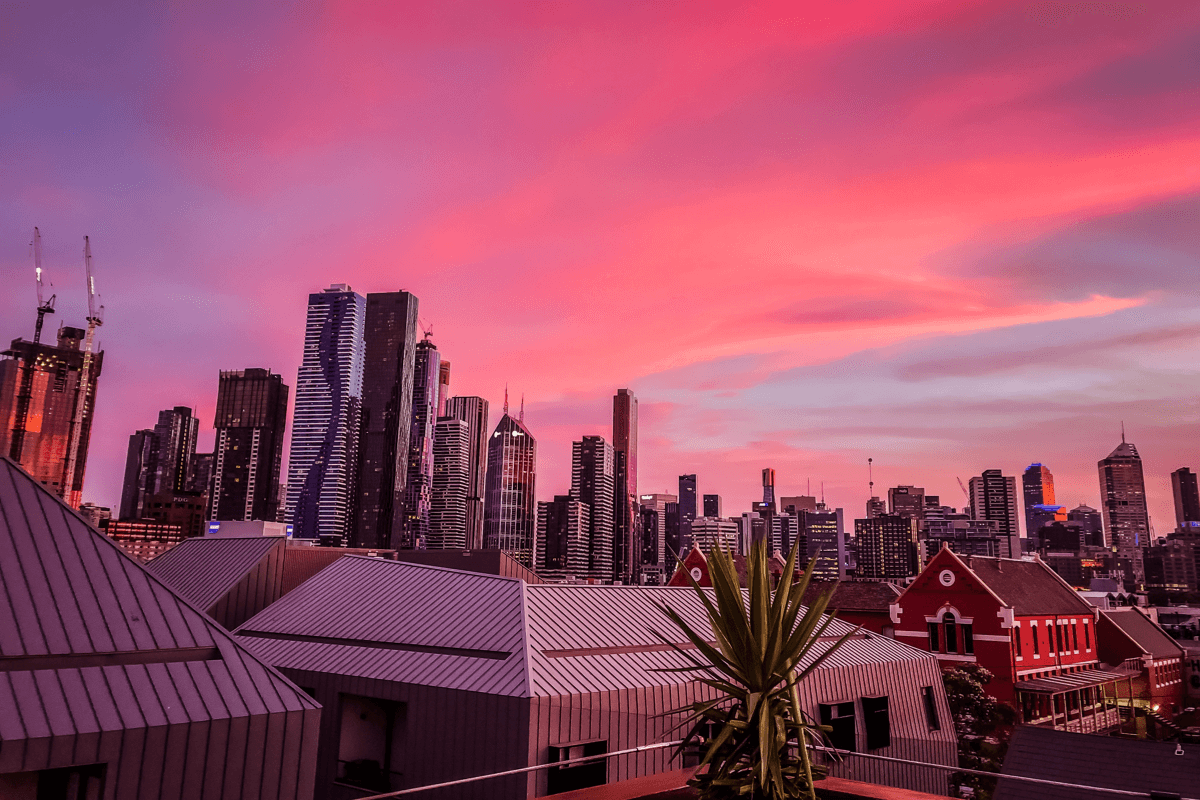 Whilst COVID-19 has changed the manner in which we work and operate day-to-day, our office is still receiving decisions from the Tribunal which are of relevance to our client’s applications which may be before Council for assessment or awaiting the outcome of a Tribunal decision.

Of note are two decisions, which consider the concept of “underdevelopment” and whether there is a nexus between this concept and the typology of the development proposed i.e. is there a difference between a townhouse or apartment. Both matters expand upon the principles considered in the Doncaster Road Property Partnership v Manningham CC [2004] VCAT 2445. For those unfamiliar, this decision concerned a two  storey, single use development in Doncaster. The site in question had a preferred maximum building height of 36 metres.

One of the key issues ventilated by the Council concerned the acceptability of the design response and in particular whether the proposal to develop the land with 32 townhouses, would constitute an underdevelopment of the site. The Council sought to rely upon the decision in Doncaster Road Property Partnership as a basis for its position. In considering these submissions the Tribunal said (see paragraph 37 of the Tribunal’s decision):

Relevant to the Tribunal’s consideration was also the fact that the former planning permit contained a number of deficiencies in relation to its compliance with the current Planning Scheme expectations for daylight and internal amenity.

The second case our firm was involved in concerned an application in Manningham, Montgomery Investment Group Pty Ltd v Manningham CC [2020] VCAT 550. The facts relevant to this case are briefly summarised as follows:

The Council sought to rely upon guidance in the Design and Development Overlay, in particular its reference to “support four storey apartment style developments on larger lots where ResCode Standards can be met and which are located at prominent intersections and/or which interface commercial areas”.

The Council position in Montgomery Investment Group Pty Ltd was that the planning policy context, Zone and Overlay provisions made “it abundantly clear that the intention for future development on the site is for apartment style”. The case advanced by our firm on behalf of the Applicant was that:

Again, similar to the decision in Barkly Street the Tribunal considered the principles considered in Doncaster Road Property Partnership, but concluded the case could be distinguished on its facts. The Tribunal also said the test was one of acceptability, the Planning Scheme encouraged apartments, but not at the absolute exclusion of townhouses.

What do these decisions mean?

With development outcomes being influenced by planning policy, market demand and price point, we expect the debate about typology in the delivery of urban consolidation objectives to continue.

If you would like to discuss either decision and their relevance to your project, please contact one of our planning lawyers.