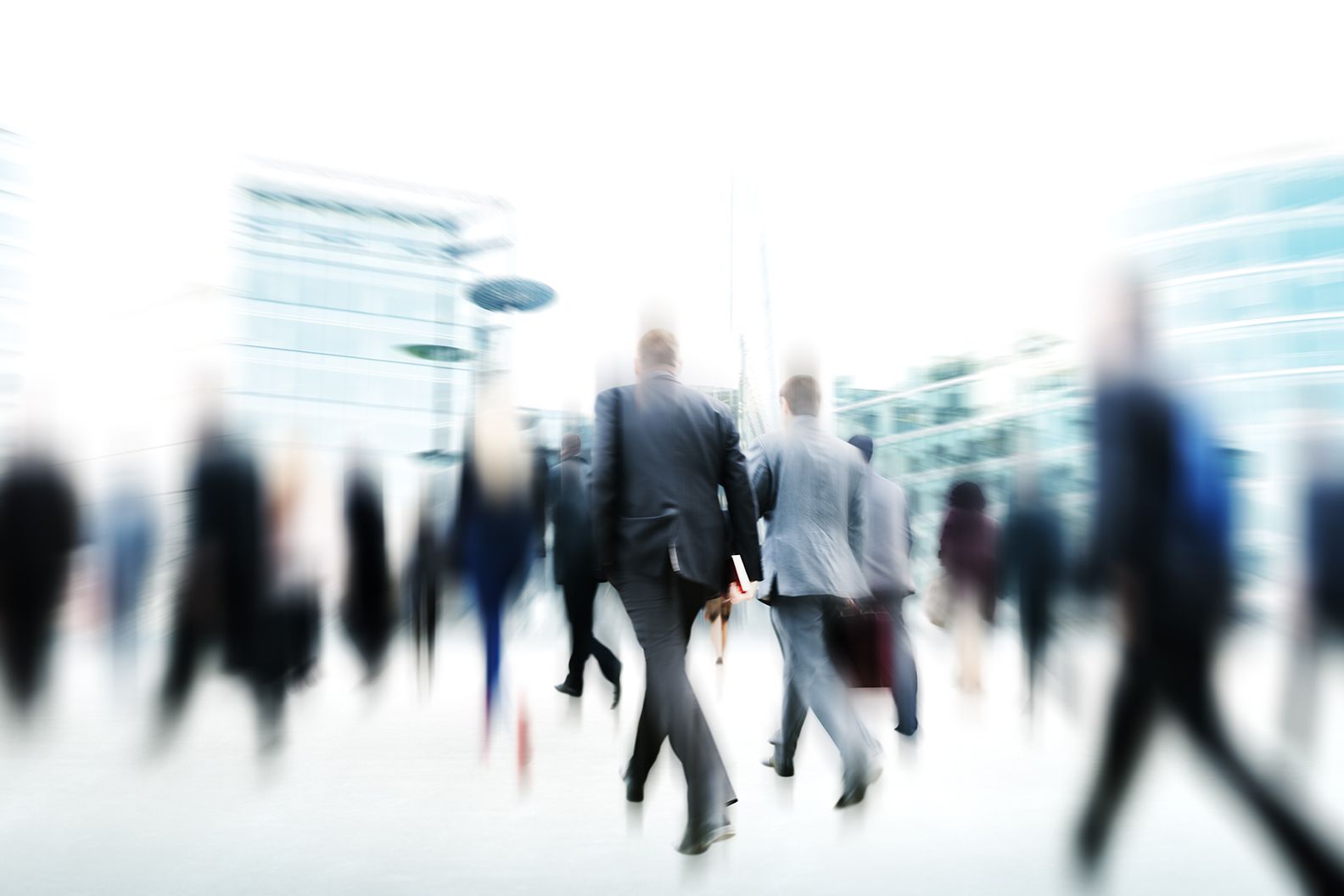 Click here for our FREE Relief Form to assist both Landlords and Tenants by facilitating negotiations pursuant to the Code.

The Victorian Parliament passed the COVID-19 Omnibus (Emergency Measures) Bill 2020 (Bill) on 23 April 2020 which temporarily amends various Acts to respond to the current challenges arising from the Covid-19 pandemic.

We had hoped as noted in our earlier updates regarding commercial leases, that the Bill would legislate and provide more clarity around the National Cabinet Mandatory Code of Conduct (“the Code”). Apart from further clarifying some of the eligibility criteria however, the Bill is largely procedural and does not offer much further explanation on how the principles of the Code are to be applied or enforced.

It does however empower the Governors to make regulations on those issues that may have retrospective effect to as early as 29 March 2020 so we expect that such regulations will follow soon.

Eligibility Criteria for Protection Under the Code

The Bill specifies that an ‘eligible lease’ must have all of the following characteristics:

The Bill exempts those tenants who are ‘members of a prescribed group of entities’ or who have a ‘relationship or connection with another entity’ with an aggregate turnover exceeding the prescribed amount ($50million annually) in line with the Code’s reference to franchise or retail corporate groups.

Apart from these definitions and a little more clarity on eligibility however, the Bill offers little clarification on how the principles of the Code are to be applied or enforced.

Section 15 simply empowers the Governor in Council, on the recommendation of the Minister for Small Business, to make regulations to implement the principles set out in the Code. Once these regulations are made they will allow the Governor to (amongst other things):

They also have the power to potentially impost a penalty of up to $3,300 for a contravention of the regulations and to empower the Small Business Commission to monitor compliance or commence proceedings for breaches of the regulations.

The relevant part of the Bill amending these lease provision will automatically be repealed six months after it has commenced. Based on such timeline, one can only hope that some sort of normality could return before the end of the year.

We will continue to provide updates as soon as the substantive regulations affecting the conduct and management of commercial leases are codified. 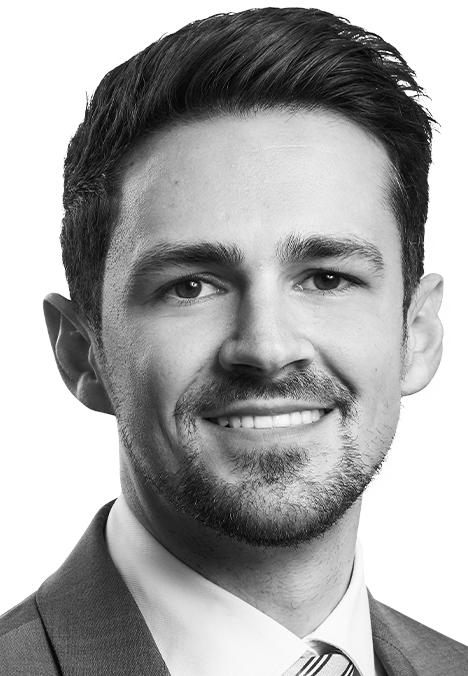 Giancarlo Romano joined Best Hooper in 2017 as a Senior Associate in our Property division bringing with him over 6 years of experience in property law primarily representing vendors, purchasers and small to large-scale developers in both Queensland and Victorian jurisdictions.