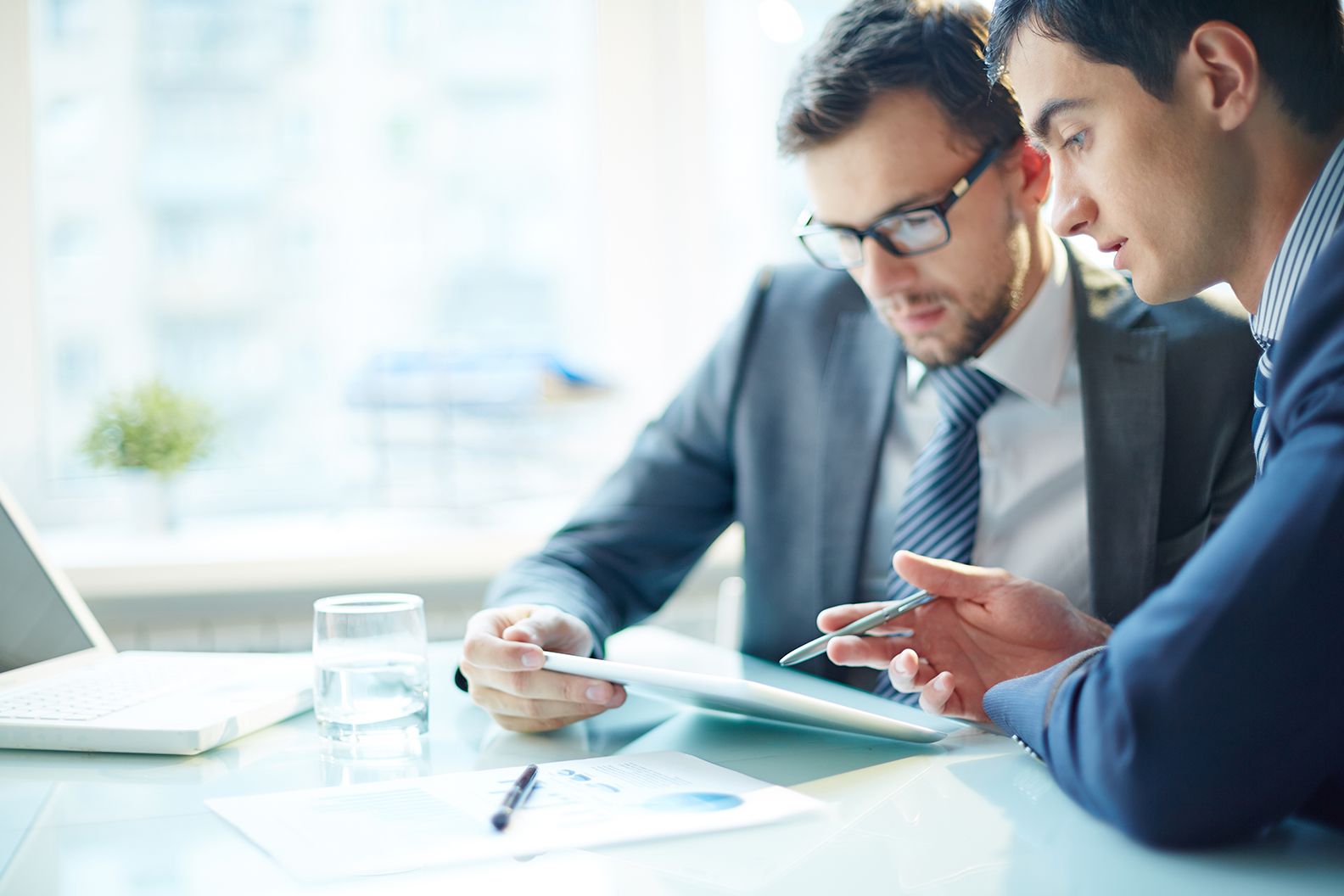 As the boundaries of urban Melbourne continue to expand, there’s an increasing demand for new infrastructure, which affects landowners of all shape and background, as projects are continually rolled out by the State Government. That’s why it’s important to be aware of owners’ rights and obligations, especially when an authority knocks on the door.

The most commonly affected owners are those in growth areas where new services and infrastructure are continually being constructed, but it is also naive to think that property rights are not at risk for those in urbanised properties too, as we’ve seen with the recent development of the Melbourne Metro Rail Project and the Level Crossing Removal Project.

One of the most common ways that a landowner’s rights are affected is by a compulsory acquisition of an interest in land. This is a process whereby an acquiring authority (or sometimes another landowner) takes an interest in private land whether it be an easement or the land itself – or, commonly not understood, only part of the land – including the airspace above or surface below. The Land Acquisition and Compensation Act 1986 includes a right to include legal, valuation and other professional expenses necessarily incurred by reason of the acquisition as part of the compensation payable. The right to recover expenses in considering an offer is often overlooked.

Similarly, an authority may exercise a legislative power to temporarily occupy or otherwise enter land. It is important that a landowner understands what rights exist where an authority serves notice relating to such entry. In some cases, there will still be a right to compensation including the cost of seeking professional advice.

Where land has not been acquired but has been reserved or is otherwise required for a public purpose, there may also be rights of a landowner to seek compensation when a loss crystallises. For example, where a planning permit has been refused or the land is sold at a discount. In each of these situations, it is important for landowners to seek strategic advice as early as possible. It is common to miss ‘triggers’ for compensation by not understanding certain legislative requirements, such as giving 60 days’ notice prior to a sale.

There are also additional complexities that must be understood when it appears that a landowner will be affected by a public infrastructure project. For example, it is sometimes overlooked by public authorities that building permits are required for certain works or that the protection works regime must be followed. There are also a range of issues that may arise through public nuisance, noise, vibration or pecuniary losses. In each of these cases, there may be different rights for consultation and / or compensation.

Instead of rushing into litigation, there may also be opportunities to discuss a collaborative agreement with a public authority. This allows a landowner to have more control over the outcome where, in the past, authorities had traditionally adopted an “act now, argue later” policy without consultation. The writer is one of the first lawyers in Victoria to successfully complete a collaborative agreement of this kind on behalf of landowners.

We have extensive experience in acting for landowners affected by various public infrastructure projects, where we work in collaboration with other professionals and experts to achieve strategic outcomes for our clients. These included:Melbourne Metro Rail Project

We represent landowners and have a history of practice in this area extending back over a century as experts in land use law. We understand the legal intricacies involved at each stage and with each

We represent landowners and have a history of practice in this area extending back over a century as experts in land use law. We understand the legal intricacies involved at each stage and with each project and can help you create a transparent, cost-effective fee structure and reach a satisfactory outcome.

We also notably act for owners’ corporations affected by such projects with an appreciation of the extra level of complexity when acting for a private group with additional level of governance. A conflict involving an owners’ corporation extends beyond understanding the legal principles and requires an in-depth consideration of the intricate technicalities of maintaining separate identities between the instructing party and individual interests.