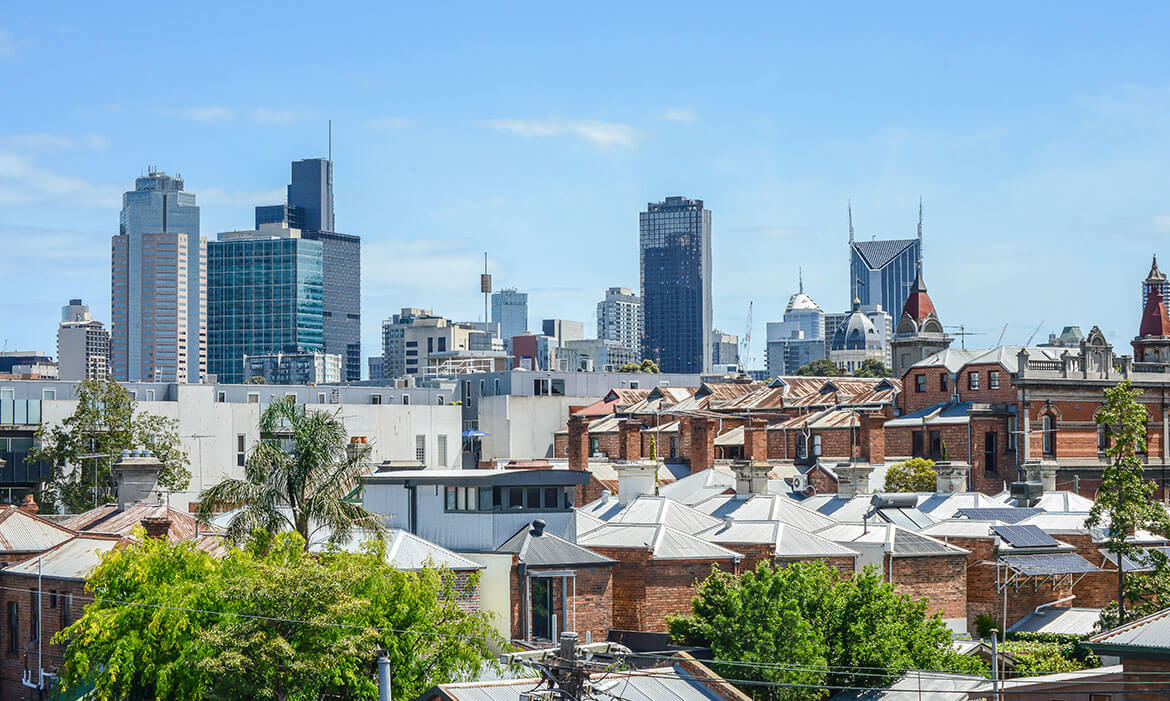 The matter was determined on 30 July 2018 by Deputy President Gibson and Member McDonald to uphold the Council’s decision to refuse to grant a permit.

You can view the VCAT decision here

This article focusses on the Icon Co decision as it relates to integrated decision making and heritage considerations.

The matter before the Tribunal arose after the Council refused to grant a permit for demolition of the existing buildings and subsequent construction of twelve dwellings at a height of three storeys over a basement car park.

The Permit Applicant appealed the decision to the Tribunal.

A large number of objector parties attended the hearing in support of the Council’s refusal.

The Council’s grounds were in the main, opposed to the demolition of the existing C graded contributory dwellings on the Land, located within Heritage Precinct HO141.

Demolition aside, the Tribunal identified this case as a Red Dot Decision based on its consideration of integrated decision making, the principles of which are found at Clause 10.01 (now found at Clause 71.02-3). The provisions relevantly reads:

The Court of Appeal held that in deciding whether a permit should be granted to demolish or modify a building under a Heritage Overlay, considerations of a non-heritage nature can be taken into account provided that they are relevant matters under the provisions of the Act toward the purposes, objectives or decision guidelines relating to the Heritage Overlay in the present matter.

In Icon Co, the Tribunal agreed with the Council that no permit be granted for the proposed development.

“… it is all too easy to regard C-graded buildings are [sic] somehow expendable in the overall scheme of heritage protection when weighing up the competing objectives of retention of heritage places and the accommodation of higher density development.”

The Icon Co decision is a timely reminder of:

Our office is well placed to provide property and town planning advice, including those more nuanced considerations such as integrated decision making prior to the purchase of a property.