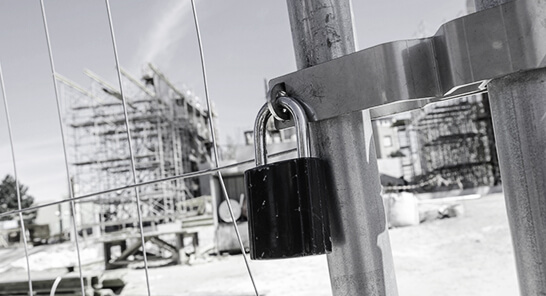 Applications made under section 57 of the Domestic Building Contracts At 1995 (Vic) (the DBCA) to stay a ‘domestic building dispute’ that is first filed in the County Court of Victoria are, in present times, likely to be knocked back, in light of a recent ruling by the County Court in the case of Uber Builders and Developers Pty Ltd v MIFA Pty Ltd & Anor [2021] VCC 1677 (“Uber”).

Usually, if a party was to issue a domestic building dispute in the County Court, it would likely face an application under section 57 of the DBCA to have that proceeding stayed and relegated to VCAT.

However, the County Court has decided in Uber that, because of the current backlog that VCAT’s Building & Property List is experiencing, VCAT “could not” presently hear domestic building disputes, so the application that was made under section 57 of the DBCA in the Uber case was denied.

What this means for parties wishing to issue domestic building dispute proceedings is that they should consider issuing in the County Court (where they will likely get a quicker outcome and the possibility of recovering more costs) instead of VCAT, now that the threat of facing a section 57 application is substantivelly diminished.

Section 57 of the DBCA relevantly provides:

57 VCAT to be chiefly responsible for resolving domestic building disputes

In Uber, Her Honour Judge Burchell referred to her prior decision in Impresa Construction v Oxford Building & Ors [2021] VCC 1146 the Civil Procedure Act 2010 (Vic) and the objectives of the DBCA (among other things) in arriving at the conclusion that, because VCAT was unable to process litigants’ claims effectively at the moment due to a COVID-19-indued backlog, the words “could be heard by VCAT” in section 57(2)(a) of the DBCA were displaced by the finding that VCAT could not in fact hear domestic building disputes in a timely and efficient manner. Such timeliness and efficiency is a necessity that is envisaged by not only the Civil Procedure Act 2010 (Vic) but the objectives of the DBCA itself which include, at section 4 of the DBCA, “to enable disputes involving domestic building work to be resolved as quickly, as efficiently and as cheaply as is possible having regard to the needs of fairness”.

This ruling is likely to have implications until VCAT resolves its present backlog, but may have implications beyond that too. This much remains to be seen and will be an interesting space to watch in the months to come.

Best Hooper has a rich history as being the longest-serving and most prominent developer focused law firm in Victoria. We are at the forefront of the development industry and continuously recognised as industry leaders in a variety of publications, including Doyles Guide and Best Lawyers.

If you have any queries about this development in the law or require assistance with a domestic building dispute, please reach out to our Disputes Team: Robert McKay (Principal Lawyer), Andy Vicendese (Associate) and Sengul Gur (Lawyer). 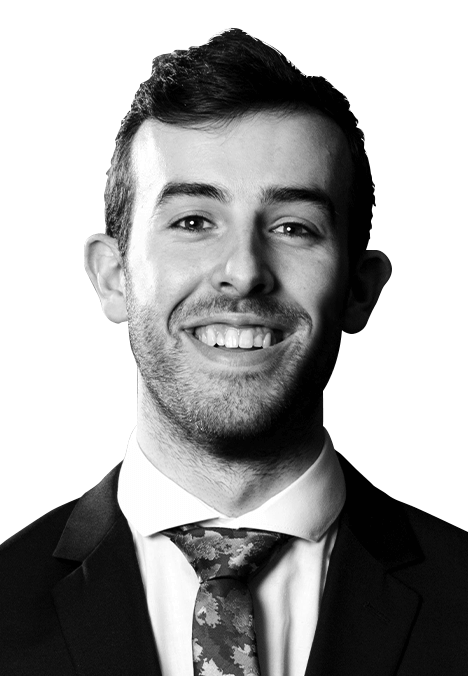 Andy joined the firm in 2021, bringing with him a robust range of dispute resolution experience gained from having worked in an international law firm, an Australian national firm and in the Australian Government Solicitor. Andy has acted in a broad span of dispute matters for local and international companies, property developers and individuals, as well as a number of Commonwealth departments and ministers. His varied experience gives him a commercially-savvy and technically-astute approach to working with clients to achieve desired outcomes.