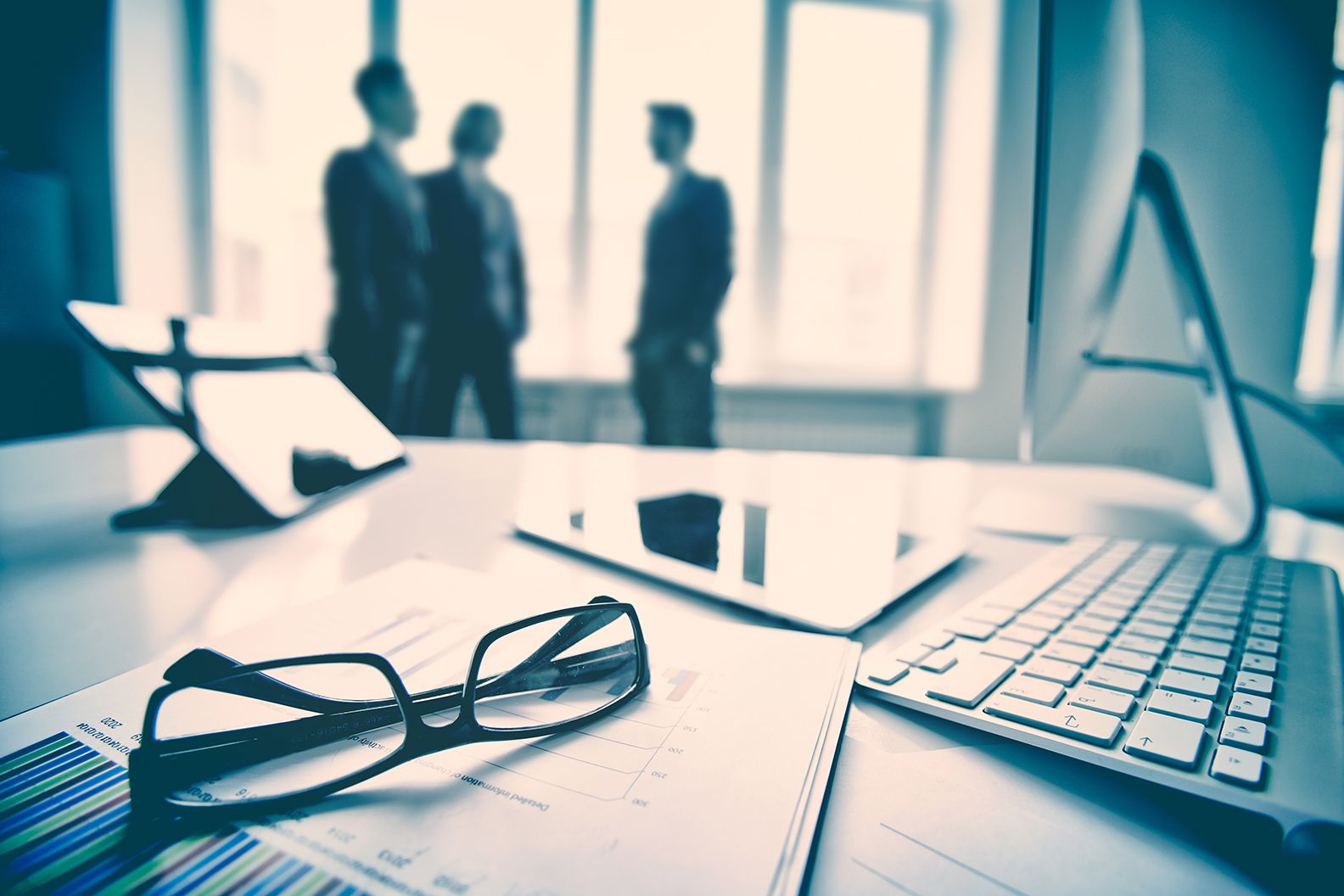 This recent Supreme Court planning decision of interest discusses the legality of a Development Contribution Plan (DCP) under the Planning and Environment Act 1987 (Vic) (PE Act).

The key takeaways from the decision are as follows:

This case related to two parcels of land within an urban renewal area in Footscray contained within the Joseph Road Precinct. By Amendment C145 to the Maribyrnong Planning Scheme (Amendment) the precinct was made subject to a Development Contribution Plan (DCP).

A DCP requires that a permit granted for specified types of development within a specified area include a condition precedent requiring payment of a levy to pursue the right to develop in accordance with the permit.

At the time of the approval of the Amendment, the plaintiff held a valid planning permit enabling the:

Construction of a multi-storey mixed-use development comprising 198 residential dwelling and real premises on the Moreland St site and a similar proposal comprising 350 residential/retail on 10 lots on Warde St site.

The permit included development contributions conditions on the permit and the Plaintiff had also entered a section 173 agreement with Council to provide financial contributions towards infrastructure that was subsequently included in the DCP.

After the Amendment was introduced into the Scheme, the Plaintiff obtained planning permits to further subdivide the land into 562 lots in stages. Given the Amendment, the subdivision of the land triggered the need for payment of development contributions, beyond those already contemplated by the permit and the section 173 agreement.

The Plaintiff contended the Amendment was beyond power and of no legal effect because it was contrary to section 46K of the PE Act as it levied development contributions in respect of development that had already been approved by existing permits and did not relate to the need for works, services and facilities.

Purpose of the DCP and proposed works

The key issue for the Court to consider was the construction of section 46K of the PE Act and to what the development contribution plan needs to relate.

At paragraphs 14(b) and 36 Osborn JA made the following remarks:

These paragraphs demonstrate that the decision turned on the proper statutory construction of section 46K and the scope of the PE Act. The Court held that section 46K makes it clear that the need for the works proposed by the DCP must be related to the proposed development of land in the area. The ordinary meaning of “proposed development” includes development which is permitted but not constructed and the words are not qualified by a phrase such as ‘other than development previously authorised by a planning permit’.

Osborn JA found that on the Plaintiff’s argument, DCP provisions could never be effectively used to fund infrastructure where an existing permit or permits authorise any substantial development in an area as this would have limiting effects upon the use of the DCP process.

These limitations are not found within the PE Act, and the Act allows for an exclusion if deemed necessary:

45. In the present case, the costs generated by development in accordance with existing planning permits could theoretically have been excluded from the amount included in the levy if that were deemed desirable by way of the planning scheme amendment process.

Osborn JA adopted the nexus principles; the DCP must demonstrate a nexus between the works proposed in the DCP and the proposed development within an area comprising a relevant planning unit (see Eddie Barron Constructions Pty Ltd and Shire of Pakenham (1991) 6 AATR 10).  At paragraph 84 he said:

84. The background to the current legislation thus supports the view that the words of s 46I and s 46K(1)(c) are to be given their natural meaning and, in particular, that the provision of works ‘in relation to’ the development of land in the area extends to works which are needed to meet the actual cumulative needs generated by development within an area.

In concluding, Osborn JA stated that the PE Act allows a DCP to contain provisions which did not apply to land the subject of existing planning permits or which did not apply to subdivision of land in areas of land intended for multi-level mixed use development. Meaning that the exemptions in s 46K(2) enable exemptions to be made with respect to land the subject of existing permits.

Although it did not impact the decision, Osborn JA was troubled by provisions within DCPs providing for the levy of payments within multi-storey development and in obiter dicta made an interesting comment regarding the drafting of DCPs and the concept of ‘double dipping’ (at paragraph 100):

100. As the Minister conceded during the course of argument, it cannot be the intention of the DCP to require double payment for the same demand unit. This question does not however arise on the facts of this case because only the subdivision of the proposed buildings will attract the levy payable under the DCP. In the circumstances, I will say no more about it, save to observe that the drafting of the MPS (Maribyrnong Planning Scheme) and the DCP provisions could readily (and desirably) make clearer their effect.

In this case there had been no double dipping, as the DCP provided that existing permits with conditions requiring some contributions must be credited against the levies where contributions had been already been made under a permit.

This decision provides timely commentary on what the purpose of DCPs are on the proper construction of the PE Act. Section 46K prescribes a DCP must deal with various requirements and a DCP must relate the need for the proposed development of land in the area. Council must disclose the relevant purpose of the plan at the time of its amendment.

While it did not arise in this case, the issue of double dipping, is one that needs to be addressed at the drafting stage, where clear language is required as to the effect of the DCP on the area of the plan, especially as it relates to multi-storey development.

This decision highlights the importance in drafting DCPs and in particular exemptions from the payment of DCP levies when DCPs are sought to introduced into the Planning Scheme to ensure double dipping does not occur and subdivisions for existing or approved development are not necessarily subject to DCP levies.

Should you have any questions relating to this article or DCPs generally, please do not hesitate to contact our office on 9670 8951.

The full judgment can be found at: https://www.lawlibrary.vic.gov.au/library-services/digital-library/judgments/warde-street-pty-ltd-v-minister-planning-2021-vsc-238