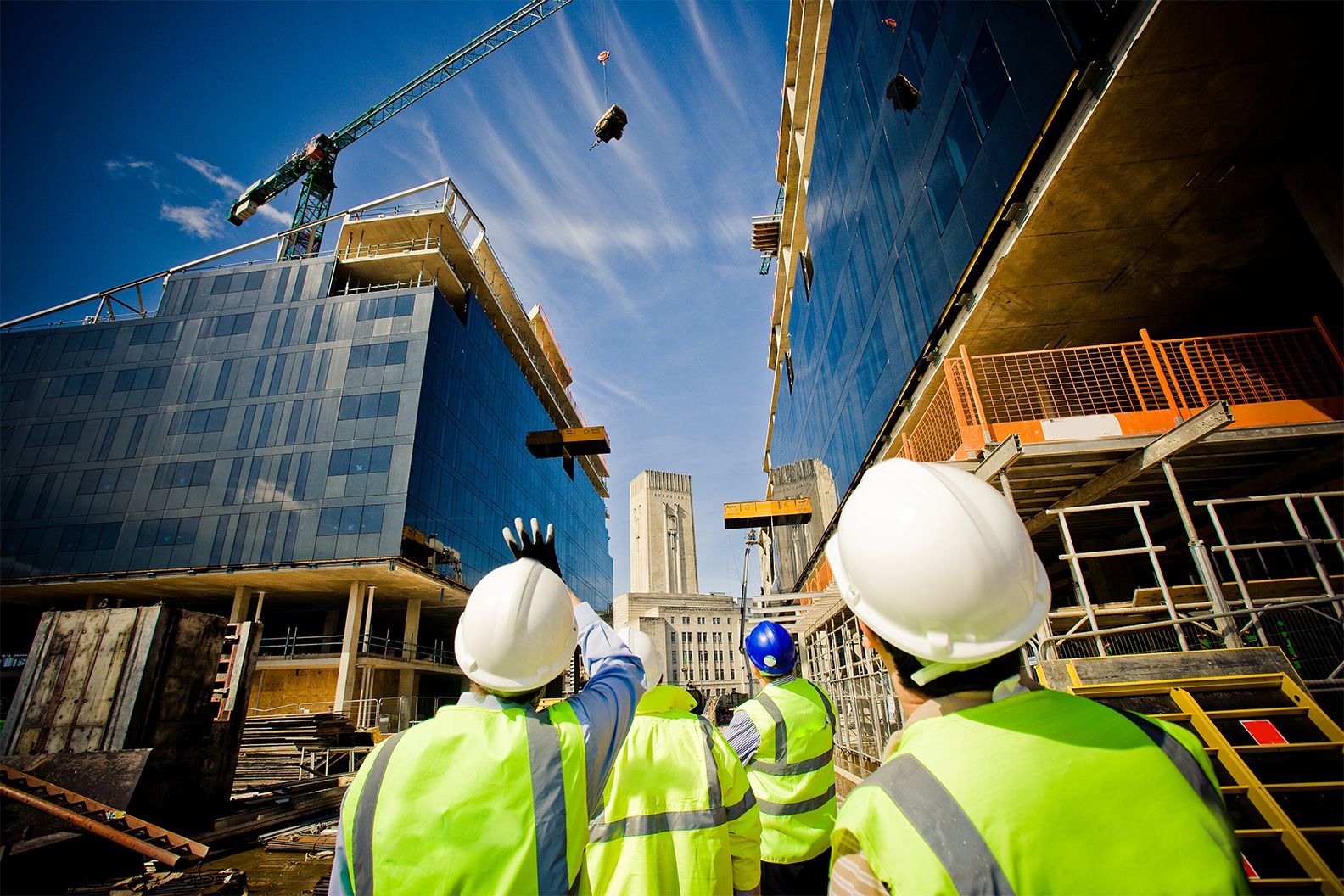 Jezmac Pty Ltd v Glen Eira CC [2018] VCAT 2053 (Jezmac) was required to revisit the decision of Alkero Development Pty Ltd v Stonnington CC [2018] VCAT 1120 (Alkero). Relying on that decision, the Council advised our client that it could not act on its permit as additional planning permission was required under a newly introduced Design and Development Overlay, Schedule 10 (which contained discretionary requirements only) before buildings and works (except for demolition) could commence.

Relevantly, demolition of the buildings on our client’s site had commenced, a construction programme and contract had been entered into and Council’s position would have significant impacts on the development.

At the time this correspondence was received, our client was also seeking approval of plans via secondary consent which sought internal rearrangements and minor changes to the building envelope.

Alkero was a decision of Deputy President Helen Gibson which considered the nature of accrued rights under a permit.

In that proceeding, the Tribunal considered a permit which made express reference to the relevant zone and overlays under which planning permissions were required. The Tribunal considered an application under section 87A to amend the permit, including the endorsed plans. These changes included amending the use from residential aged care to dwellings and “significant” changes to the building envelope, including two new storeys.

Ultimately in Alkero, the Tribunal refused the amendments and found development for dwellings would fundamentally change the permit and that the appearance and layout of the development was “qualitatively different”.

Relevant to consideration of accrued rights (and the crux of the issues in dispute in Jezmac) the Tribunal also considered in Alkero whether the proposed amendments could have been allowed if the application had not been found to be a transformation.

In that case, since the issue of the original permit the review site had been rezoned to the General Residential Zone (previously Residential 1), a Significant Landscape Overlay (SLO) had been applied and the relevant Design and Development Overlay (DDO) had been amended. The permit preamble was also worded in a way which specifically referenced permit triggers and the relevant planning controls when describing what the permit allowed.

In summary, the Tribunal found that:

To this end, the Tribunal in Alkero stated that the scope and extent of an accrued right under a permit depends on a careful analysis of what the permit allows, its conditions and any endorsed plans or other document approved under the permit.

Determination of the Tribunal in Jezmac

In Jezmac the Tribunal acknowledged that it has long been recognised that a permit issued under the Planning and Environment Act 1987 (Vic) (P&E Act) is a valuable right that attaches to land. The effect of section 28(2)(e) of the Interpretation of Legislation Act 1984 (IL Act) is that a permit is a right accrued under a planning scheme that is not affected by the planning scheme’s subsequent amendment or repeal, unless the contrary intention expressly appears.

In Jezmac, Council relied on Alkero in support of its contention that permission under Schedule 10 to the Design and Development Overlay (DDO10) is required for the construction of the building.

The Tribunal however distinguished Alkero from our client’s case for a number of reasons:

In Jezmac, the Tribunal stated that it arrived at a different conclusion to Alkero about the effect of specifying, in what the permit allows, the name of the zone, overlay or other relevant provision of the scheme. Whilst acknowledging that it had not had the opportunity to carefully consider the consequences of specifying the provisions in what a permit allows in the case before it, the Tribunal concluded that there is nothing in, or under, the P&E Act or the Scheme that requires a permit to specify, in what it allows, the source of the permission under the scheme. The only requirement is that what the permit allows must include “all matters that the responsible authority has decided to grant the permit for” (pursuant to section 63, 64, 64A and 86 of the P&E Act).

The Tribunal elaborated and found that the “matter” is described by reference to the matter for which a permit is granted and not any clause under which permission may be required. The reference to the matter is important because if the matter does not include a matter for which permission is subsequently needed by amendment of the scheme before the matter is completed, permission for that additional matter may be required. What this means in simple terms is if the matter allowed under the permit is “construction of a building”, no additional permission should be needed under any new provision of the scheme that requires permission to construct a building.

What is your accrued right?

The Tribunal concluded that the subject of the accrued right in a permit is the description of the matter for which a permit is granted as expressed in what the permit allows (together with the conditions, endorsed plans and other documents approved under the permit) regardless of whether the source(s) of the permission for the matter is included or specified in what the permit allows. This position is distinct from Alkero.

In arriving at this position, the Tribunal noted that we participate in an ever-evolving planning system. The Victorian Planning Provisions are updated regularly, existing overlays are amended and the zoning of land changes. Having regard to this context, the Tribunal in Jezmac held that if the new permission can be characterised as being for the same matter (or forming part of the same matter), the effect of the accrued right under the permit includes the additional permission. It found that the purpose, objectives or decision guidelines under the new provisions may be different to those provisions considered when the permit was granted but that this did not effect the outcome.

For these reasons, the Tribunal ultimately found that the accrued right afforded to our client under its permit included the construction of a building or buildings in accordance with the conditions and endorsed plan and other documents. Whilst DDO10 introduced the need for a permission for buildings and works, permission already formed part of the matter in what the permit allows and was part of the accrued right. Accordingly, no additional permission was required under the DDO10.

The Jezmac decision is important in reinforcing accrued rights and providing certainty into our planning system for all stakeholders and it is to be preferred to Alkero. Notwithstanding this however, the two decisions are not consistent and we anticipate that at the first opportunity the Tribunal will revisit both decisions.

A link to the Jezmac decision can be accessed here 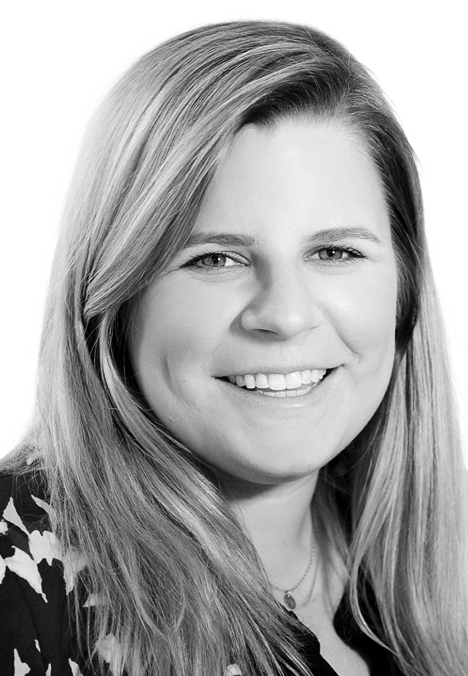