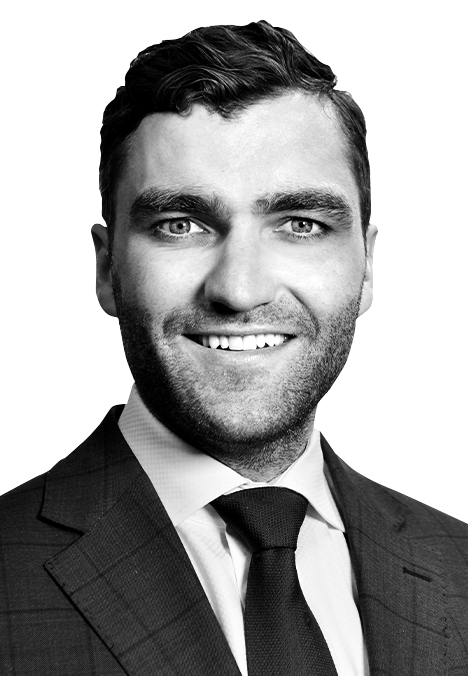 Edward holds a Bachelor of Commerce from the University of Melbourne and Master of Laws (Juris Doctor) from Monash University.

Edward grew up in regional Victoria and with this foundation he established laneway ‘pop-up’ bars in Warrnambool and Geelong. He also co-founded a Young Professionals Network for the region and was subsequently nominated for the Victorian Young Achiever Awards.

Upon university graduation, Edward began his career as a graduate with an international bank before moving into their legal services division for three years as he completed his Masters qualification. In 2016, Edward undertook a secondment in the UK House of Commons as a parliamentary researcher for Stephen Barclay MP, Secretary of State for Exiting the European Union.

Upon his return to Australia, Edward joined Best Hooper. Edward’s principal area of practice is within our Planning and Land Development Team, and includes the provision of legal advice and advocacy on behalf of developer clients at VCAT and Planning Panels Victoria. In 2022 Edward was recognised in Doyle’s Guide as a Rising Star in Property Law. 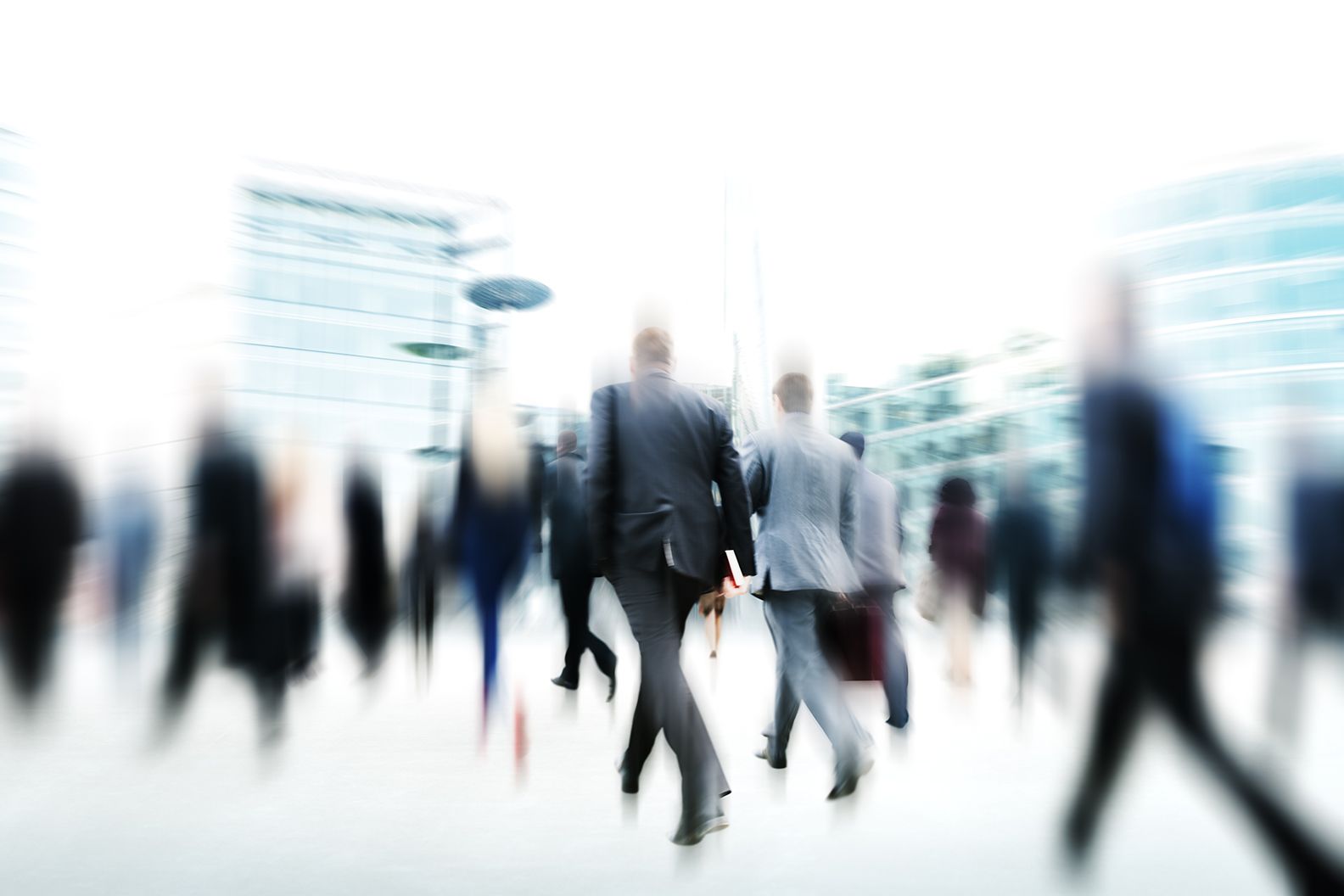 Subdivision of Land in Two Zones 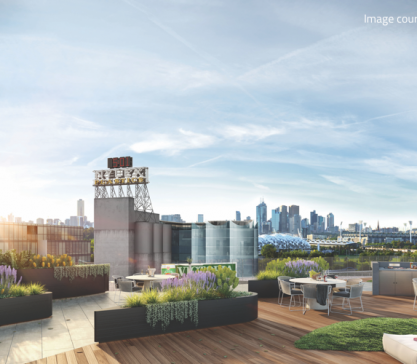