Ground level – what is natural? 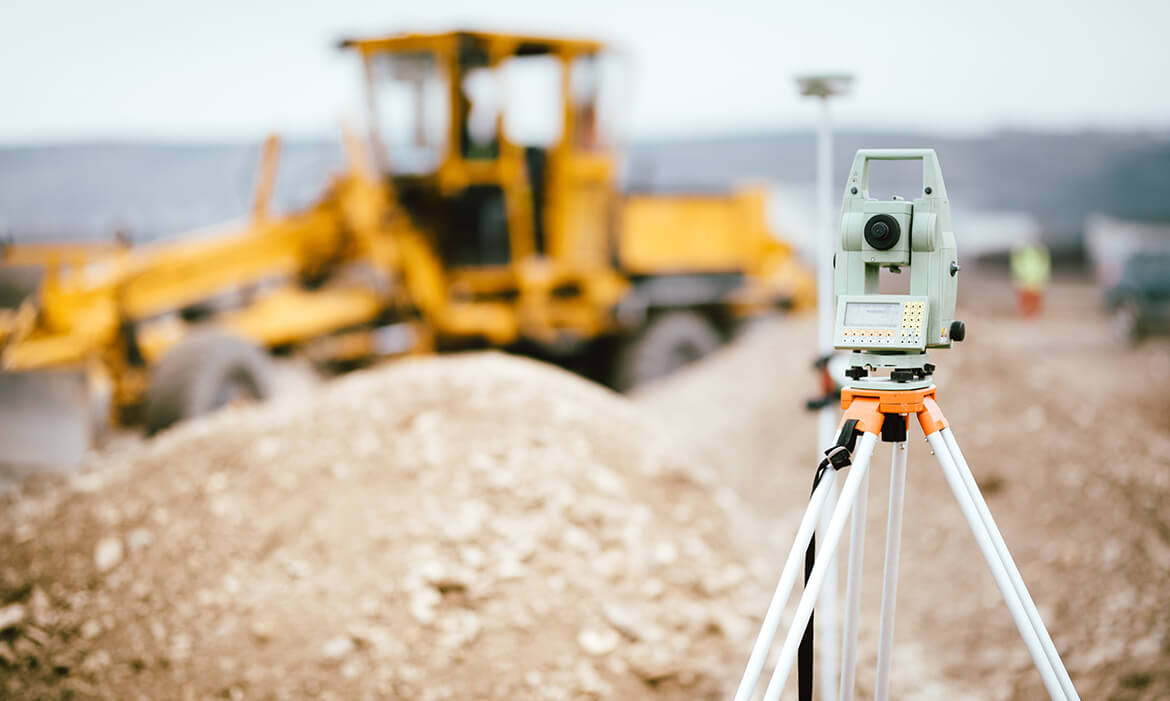 All residential zones detail a ‘maximum building height’. However there has been a number of VCAT decisions which question the lowest measuring point of this calculation.

Under clause 73.01 in the Victorian Planning Provisions, ‘building height’ is defined as:-

The vertical distance from natural ground level to the roof or parapet at any point.

Accordingly, the lowest point of measurement for building height is referenced to ‘natural ground level’ (‘NGL’). However, the term ‘natural’ is not defined in the Planning Scheme.

Prior to the decision in Faversham Mews Pty Ltd v Boroondara CC [2016] VCAT 1954 (‘Faversham Mews’), NGL was generally understood be taken as the existing ground level of the site at the time the planning permit application was made.

This was reconsidered in the Faversham Mews decision which considered a site containing an existing multi-storey apartment building where surveyors were called as witnesses to give evidence regarding site level prior to the existing development. The decision addressed a different approach to NGL in the context of a site which had been subject to significant past earthworks. The Tribunal held that it was important to take account of:-

The ultimate findings in Faversham Mews was that the NGL of the land was the level about 60 years ago before it was disturbed to construct the existing apartment building. The Tribunal held that these were the spot levels and contours shown on the applicant’s plan of levels with the necessary interpolations for disturbance within the footprint of the building and within footprint of any surrounding outbuildings.

The preference for using interpolated ground levels was favoured by Senior Member Michael Deidun and Member Chase in SB&G- 40 Upper Heidelberg Road (Ivanhoe) Pty Ltd v Banyule CC [2018] VCAT 769 (‘SB&G’). The decision concerned a vacant site in Ivanhoe, where it was common ground that the review site had been subject to extensive ground disturbance, most recently due to the closure of a former petrol station which operated from the review site and the removal of the tanks associated with that use. In that decision, the Tribunal was persuaded by the submissions of the Applicant that it would not make sense to apply the mandatory height limit above the existing levels of the site.

The issue of NGL has been further discussed in Heading v Surf Coast SC [2018] VCAT 337, however in this decision, Senior Member Baird did not make a positive finding on which outcome the Tribunal should adopt other than to infer a preference toward existing ground level.

Member Whitney in Wake on 14 September 2018 otherwise preferred the line of authority established prior to Faversham Mews. The proposal in this decision was to amend an existing permit for the development of a double storey dwelling including changes to the overall building height, retaining walls and setbacks. Member Whitney stated, inter alia

[22] I am aware that the Tribunal in Faversham Mews did not follow this line of authority, instead finding that natural ground level was the level of the land about 60 years ago before it was disturbed to construct the existing building. That decision was made in relation to a site containing an existing multi-storey apartment building and where surveyors were called as witnesses to give evidence regarding the site levels. I acknowledge that the Applicants provided me with an historical contour plan and made submissions regarding what they thought might be underneath the ground level based on conversations with various people, however this falls short of the kind of evidence that would be required to be provided to establish what the site levels might have been at any particular time. In any event, this is of little consequence because I view Faversham Mews as a case that turned on its particular facts, which are distinguishable to those before me.

[23] Mindful of the line of authority on this point, including the decision of the Supreme Court of Victoria in Shire of Gisborne v King & Anor and the decision of the Tribunal in Lampard v Bayside CC and Benedetti v Moonee Valley CC, I am of the view that the natural ground level of the site is the level which immediately pre-dates or preexisted the making of the application. This is the ground level that is depicted in both the Permit’s endorsed plans and the plans associated with the amendment application.

The Wake decision does not provide the requisite degree of clarity as to the factual scenario of when to prefer the Faversham Mews authority compared to the existing ground levels.

What can be established from the VCAT decisions to date is that the NGL depends on whether the site has been subject to significant past earthworks and an ability to tender evidence which sufficiently establishes the predevelopment levels at a particular point in time.

Where there is doubt as to the NGL of a site, it would be prudent to instruct a surveyor to establish the existing ground levels whilst concurrently establishing the predevelopment level of the site. The more conservative approach would then be to calculate the building height from the lowest point of both surveys. 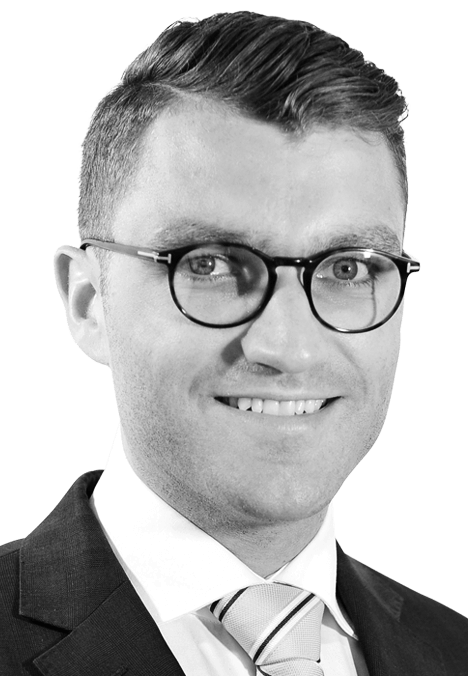