Getting to Know Excess (Hiatus) Land

As landowners become familiar with their land holdings through surveying data, it is becoming more common to find a parcel known as excess land. This is also referred to as hiatus land.

Questions often arise where an owner has been historically in possession of land and it is discovered to not be included within their title boundary, however not owned by any other person.

So what is excess land?

Excess land is a remnant from a 19th century surveying practice by Crown surveyors of laying out Crown boundaries in excess of that depicted in the Crown grant. This was a deliberate practice at that time to ensure that people who purchased Crown allotments received more land than they purchased to avoid the risk of litigation between the grantee and Crown. This would be done by the surveyor including extra links in their measuring chains so as to give a more generous landholding and to account for changes in the lay of the land.

As surveying practices evolved and moved away from the Crown grant, subsequent subdivisions did not include the excess lengths. As a result, excess land is often found between subdivisions and included within fenced lands.

How is excess land dealt with?

Part VII of the Property Law Act 1958 deals with surveys of Crown allotments.

The Registrar of Titles has adopted the practice of accepting excess land as being part of the land conveyed, and therefore alienated land by the Crown. There is, however, no paper title or folio of the Register for the excess land and there never was, due to the historical practice of the Crown surveyors.

Accordingly, it is common for landowners to make an application under section 102 of the Transfer of Land Act 1958 to amend the register to incorporate excess land within their title boundary. An application is made based on possession within the physical boundaries of the land.

Is there a dispute?

Problems may arise where excess land has not historically been included within a property’s physical boundary but the owner nonetheless seeks to have it included by making an amendment to the boundaries. We suggest seeking legal advice if this relates to you.

Best Hooper has a long history and is the most prominent land owner and developer focused law firm in Victoria, having served our community since 1886. We are actively advising clients in relation to land and surveying practices. We are continuously recognised as industry leaders in a variety of publications, including Doyles Guide and Best Lawyers. 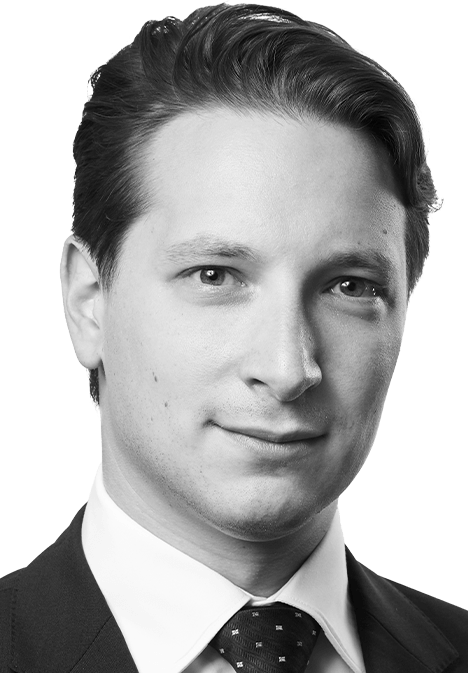 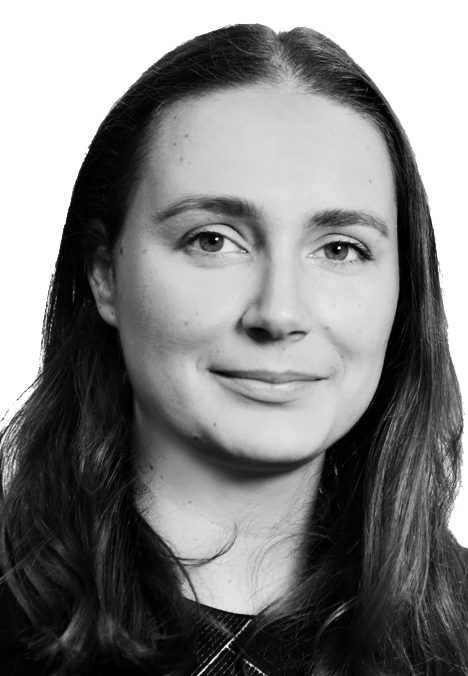